Too Cute to be Single?

Then better not live here!

Moving to a home where there is a history of single women still lingering in spirit, will not help you your love life. Samantha has been single since she moved here 5 years ago and we discovered why.

More similar stories in my Book

001b Choosing Your Perfect Home

Buying or renting a property to make it your perfect home. Christian visits a house in Spain where his daughter Tamara, is wanting to make her home. Does it have the right ingredients for this?

What he finds is a mixture of good and bad aspects tainted with lots of old heavy energies from the previous occupants. Can he help with this, and will this house allow Tamara to achieve her vision and dream for the future?

001c The Italian Job: The House would not Sell

The House in Italy would not sell . . . even the most experienced estate agent could not have expected what was lingering in the space to hold back the sale!

There were strange atmospheres with smells of cooking when nobody was there! It emerged that there was an active residual energy of an ancient family still ‘living’ in the house from many generations ago, trapped in another dimension, and they did not want to leave! . . . until The House Whisperer arrived.

What he finds is of another world.

Consultation carried out with Sandy Humby

On my way to a couple who have had their house on the market for over a year with no buyers.

Ghostly Portals into other Dimensions.
During the Consultation I come across an old photograph of the owner’s great grand parents. The energy in the attic toom was dizzy and ungrounded but this changed when the energy of the grandparents was dealt with.

They were linking in from another dimension and affecting the atmosphere of the space.

After the Consultation. Hear why the House was not selling: then…

SUCCESS with ‘Selling the House’ Consultation – within 24 hours

The feedback the day after.

“Thank you very much for yesterday which was amazing. It will come as no surprise to you to hear we had a reasonably good offer on the house this morning which has kind of taken us off guard as we have not had tie yet to assimilate all that went on yesterday. It seems the Universe thinks we should get our act together. Regardless of this, we are of course very impressed with the speed with which things have unblocked and there is someone coming on Friday as well for a viewing so who knows.”

Thank you so very much for coming to my house. It now seems more like my home. We changed R’s office completely, much better – he is pleased. I also changed my painting studio and the energy flows better now. No news from the owner of the house next door, but I feel free from the entanglement if you know what I mean. Today is peaceful… much gratitude, S.T. London

I love it when I find a way to get someone to experience the ‘invisible’ energies of space.

Even a sceptic can be impressed at the evidence of dowsing. Listen to his reaction of the experience.

Learn to dowse – check out the workshops at:

Healing Wounds of Past Trauma in Belfast

005 Selling a House on the North Kent Coast

Why does a house not sell? There are many reasons which influence a sale and people do not often consider that the house itself may not wish to part from its owner until the relationship between them has been brought to closure. 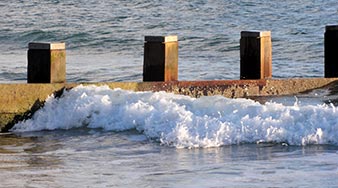 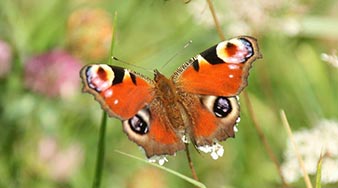 Why does a house not sell? There are many reasons which influence a sale and people do not often consider that the house itself may not wish to part from its owner until the relationship between them has been brought to closure. 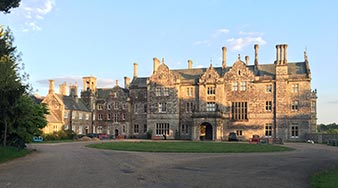 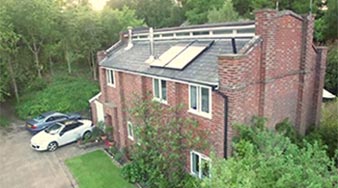 Cherry never felt at home since her husband Norman passed away a few months ago.

He was controlling whilst alive and was still continuing the control of her life from the other side – yet it was another member of the family who was running the show!

Watch what happens as we connect to Norman in spirit. He admitted being disloyal to Cherry all their married life, if favour of his family with devastating consequences for all.

The weight and pain on her shoulders lifted as we dealt with the situation. 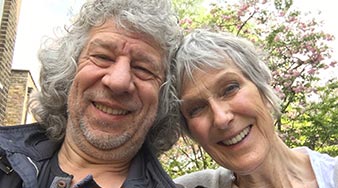 She has two houses close to each other that will not sell. Not even a single viewing. The reason is linked to the previous owner who committed suicide in the attic and his tortured soul still lingered. The story then continues – an orphan in this and past life.

with Wena Brussaard and thanks for filming to Ferry Brussaard

“Whitney Krueger such grace and compassion you both offer in this dialogue. truly a pleasure to witness. thank you Wena for sharing your journey!”

“Peta Jane Thank you for showing this to us, powerful work.”

The was a sense of not truly belonging to the house so the current owners did not totally feel ‘at home’ even after 27 years. The spirit of the previous lady owner was still lingering in one of the bedrooms. Her family who live close by still drop in on occasion to visit – they have not let go, just as the lady in spirit… she is now released so all are free.

Cutting cords is not a one person process. Both need to engage but if that is not possible then programmed shielding needs to be put in place to stop the reluctant partner cording back into you.

Past Life Recall with Sally Francis. Persecution from past incarnations holds her back from using her full power in this lifetime through fear of being seen, thus stays in hiding. Find Sally’s book at https://sallyjfrancis.com/

a Mother’s Curse runs her life…Aline shares her story.

Her mother put a ‘curse’ on her when she was 22 years old saying that she must not be better than her in any, not in relationship, money, house or happiness!

A curse is but a programme with venom… but this has now been deprogrammed during the consultation session. 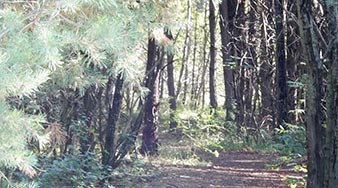 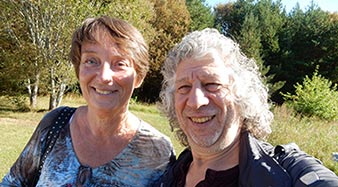 Space clearing a hotel in Chelsea which was previously used for strange purposes thus holding some old heavy energy.

In this consultation, the owner wanted to sell their house but were being blocked. Their careers were being blocked and interestingly they had objects cluttering up the inside of the front door so they used the side door to enter the house, never a good thing.

015 The Bad Neighbour Within 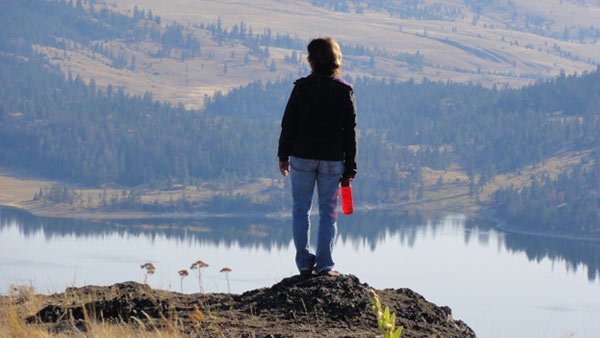 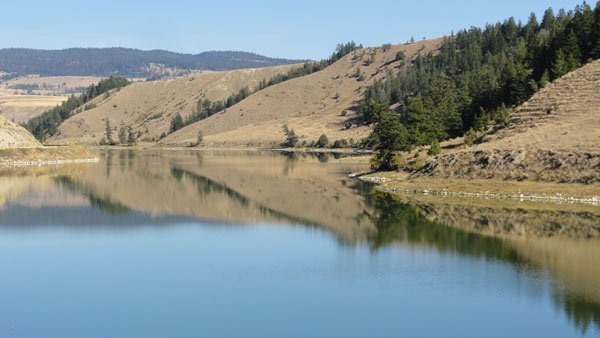