Whispers of the Ancients Project: watch trailer above

‘The whispers of music open the heart, emanating waves to guide our journey home and find our true selves, merging into the essence of love.’ – Cristo

Yes, I would like to receive emails and other communication for events by Christian Kyriacou as described in your Privacy Policy. Your information is not shared with anyone else.

Overview of the Story:

Following a galactic war, planet Vesica was on the edge of annihilation. When the light-codes that kept the planet in balance and harmony were severely damaged, a golden-orb embodying them was sent to Earth for safe keeping. Cristo’s mission is to travel to Earth, find the golden-orb and regenerate the light-codes from a master template. Not knowing if he will ever return, this arduous task is the only hope of saving planet Vesica.

Kiiros is taken on a personal journey of awakening, whilst piecing together the set of 12 light-codes. As his adventures unfold, he meets significant people at key sacred sites – initially meeting Sol, the Lady-of-the-Lake, who joins him on his mission. A love story unfolds and blossoms, but who is she really?

With twists and turns of past and parallel life coincidences and realities, connected through eons of time and space, ancestral dynamics and multifarious human emotions unravel. As their journey takes Kiiros and Sol on Earthly adventures, levels of coincidence and synchronicities bring heightened awareness and keep the imagination in suspense, awaiting what will happen next. Will they complete the mission to find, recover and regenerate the golden-orb and send it back in time to save planet Vesica?

Sol’s words from the Story:
‘Open your eyes, open your heart, understand who I am. My love for you travels through lifetimes, and for you I would give my life. Your love carries me softly like a drop of rain on a leaf. I found you, then lost you…’ (from Solveig’s Book Poems From a Life)

With special thanks to Patricia Violaris & Solveig Holm

a Ki Signature Production in association with Magic Sphere Entertainment

Lead single from the forthcoming Album 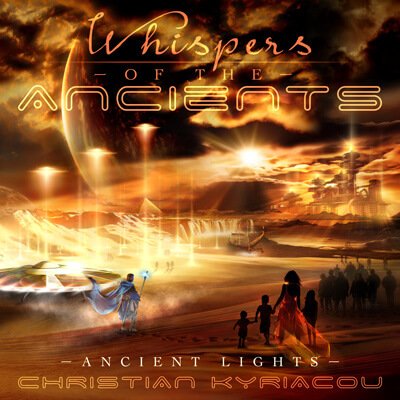 Images from the Film Series 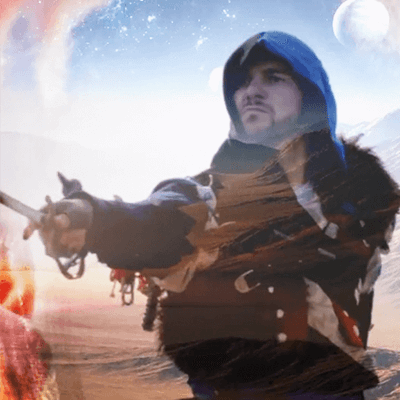 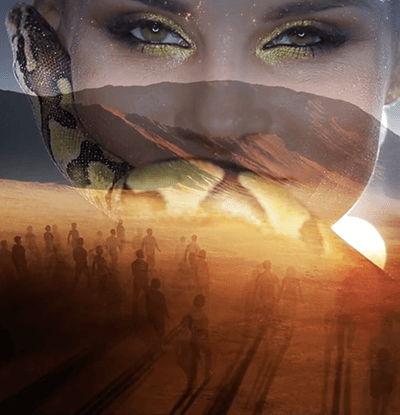 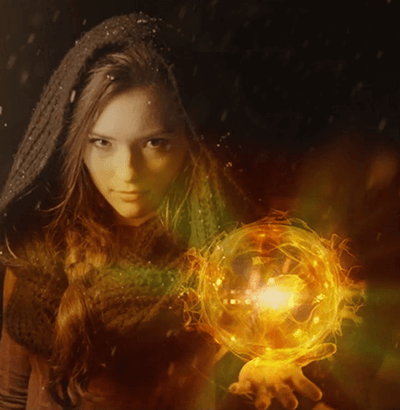