Pay to View Videos through Vimeo on Demand

All videos are watchable on-line for a period of 30 days from the day of renting. Payment is made via PayPal and viewable on Vimeo. All prices are based and charged on the US $ and other currencies will vary depending on the exchange rate at the time you order * rates current as at 2016 06 25.

Strange Life of Ivan Osokin; A storyboard version of Chapter 5 At The Magican’s

Ever felt that you are Bound by the Wheel of Eternal Recurrence?

Ivan Osokin, rejected in love, expelled from military school and having lost a fortune, turns to a magician in a desperate attempt to go back in time and re-live his life; and in the process remember his past events and make different choices; only to discover that he is bound by the wheel of eternal recurrence.

“The Strange Life of Ivan Osokin” is a novel by P. D. Ouspensky. It follows the unsuccessful struggle of Ivan Osokin to correct his mistakes when given a chance to relive his past. The conclusion fully anticipates the Fourth Way Philosophy which typified Ouspensky’s later works, in particular the final chapter’s description of the shocking realization of the mechanical nature of our existence, its consequences, and the need to work deeper into our psyche and patterns of behaviour and belief.

In this Story-Board animation video; Ivan Osokin meets the Magician in P.D. Ouspensky’s (1878-1947) novel ‘The Strange Life of Ivan Osokin’ 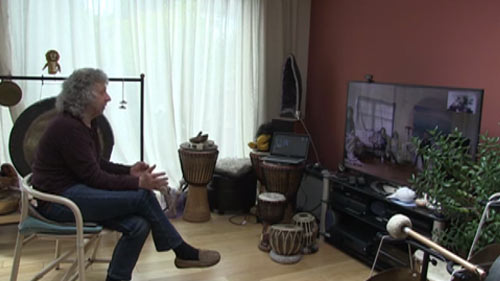 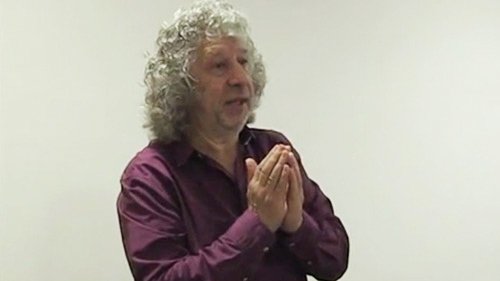 An experiential session with Christian describing and leading the group into a visualisation of their own inner home and to where they live in order to see what their relationship is with home. The issues that are illuminated are fast and very revealing and can guide us to make powerful changes in life.

7 Days in Tibet – the quality of the video is not high but the images and the journey are fascinating. Running time: 2 hours 2 minutes. 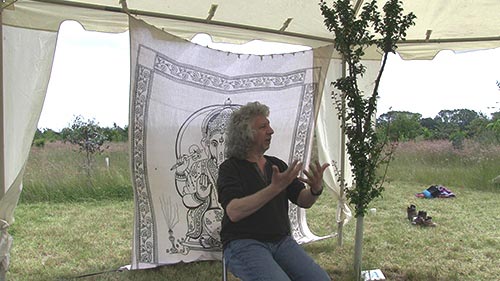 7 Days in Tibet – the quality of the video is not high but the images and the journey are fascinating. Running time: 2 hours 2 minutes.